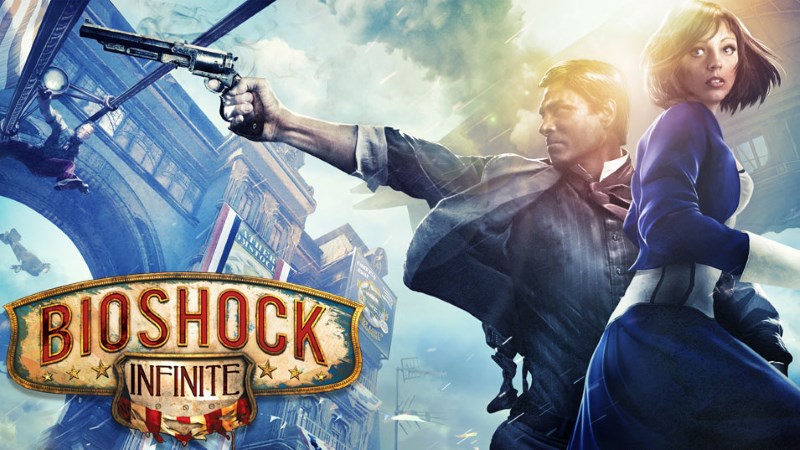 The entire BioShock franchise is already in development for backwards compatibility on the Xbox One, but you might be able to purchase the game for both current gen-consoles if reports are to be believed.

The series found life in 2007 on Windows PCs and Xbox 360, and has since then been released for PlayStation 3 among other desktop OSes and iOS devices. But on Friday, the Ministério da Justiça – Brazil's ministry of justice – rated BioShock: The Collection as "not recommended for minors under 18" for all major video game platforms, including PC, PlayStation 3 and PlayStation 4, and Xbox 360 and Xbox One; it was first spotted by video gaming blog VG247. What this can mean is that the series has been remastered for today's consoles, and might see release in the near future.

At the same time, one needs to be wary of any rumours regarding 2K Games and BioShock. That's considering BioShock: The Collection made a brief appearance at a digital retail platform as early as last September with an expected release date of 27 November 2015, but nothing eventually came out of that.

For what it's worth, the Brazilian rating board has inadvertently revealed similar information in the past. Upcoming third-person shooter Quantum Break was imagined to be an Xbox One exclusive until this month's official announcement of a computer version, but the Ministério da Justiça had declared and published a rating for both the Xbox One and PC version towards the end of January. The rating was removed soon after, leading people to think it was a mistake but a PC version did indeed exist as is now known.

This could all be nothing, but keep an eye here and we'll be sure to let you know what becomes of the matter.

Would you be interested in playing BioShock, BioShock 2 and BioShock Infinite on your PlayStation 4 and Xbox One? Or are you an Xbox One owner who will be happy with the backward compatible version? Tweet to us @Gadgets360 with #BioShock or let us know your thoughts in the comments.