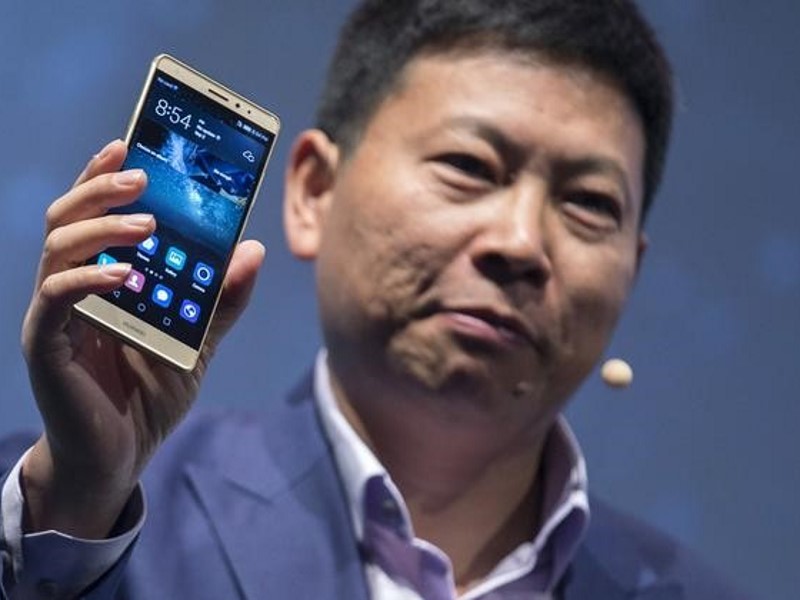 China's Huawei said it backed Apple's chief executive Tim Cook in his stand-off with the United States government over breaking into an iPhone, but stopped short of saying explicitly it would adopt the same stance.

"Apple is resisting US government demands that it unlock an iPhone used by Rizwan Farook, who along with his wife, Tashfeen Malik, shot and killed 14 people and wounded 22 others at a holiday party in San Bernardino in December.

(Also see: Why Even the FBI Can't Hack the iPhone)

Asked directly if Huawei would take the same approach in similar circumstances, Yu said Huawei would "insist on the important things for consumers".

"Some things the government requires from vendors we cannot do," he said, citing an example of unlocking an encrypted Android device. "These are important things for the consumer, for privacy protection."

Yu was speaking after Huawei unveiled its Huawei Matebook, a two-in-one tablet and detachable keyboard aimed at the business market, and pitting the company against rivals Apple, Samsung and Lenovo.

Huawei, the leader in the Chinese market and third ranking worldwide according to Gartner, uses Google's Android operating system on the more than 100 million phones it shipped last year.

Yu said the company was confident growth would continue. In January, traditionally a quiet month for sales of electronic goods, the company shipped more than 12 million devices, he said.