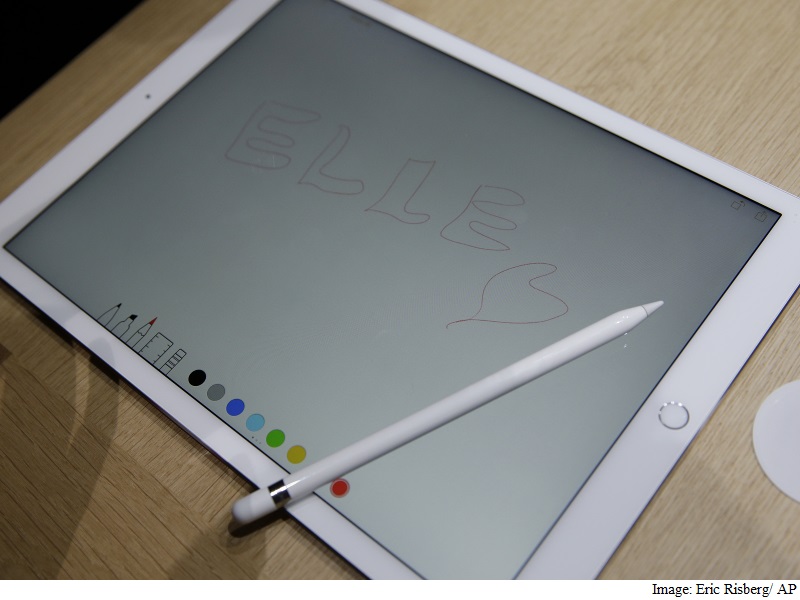 After Peggy Bush’s husband, David, succumbed to lung cancer last August, she liked to play card games on their iPad to pass the time. The 72-year-old resident of Victoria, Canada, was on an app one day when it suddenly stopped working, and she was unable to reload the device without providing a password for their Apple ID account.

Bush’s husband never told her the password, and she hadn’t thought to ask. Unlike so many of the things David had left for Bush in his will – car ownership, the title of the house, basically everything he owned – this digital asset followed him to the grave.

According to reporting by the Canadian Broadcasting Channel, the journey to procure the password proved more difficult than any other process involved in David’s passing.

“I thought it was ridiculous,” Bush told CBC. “I could get the pensions, I could get benefits, I could get all kinds of things from the federal government and the other government. But from Apple, I couldn’t even get a silly password.”

At first, they thought the solution would be simple. Bush’s daughter, Donna, called Apple to ask about having the password retrieved and the account reset. The company then requested David’s will and death certificate.

When they got these documents together and called a second time, Apple said they had never heard of the case. Donna told CBC that it took several phone calls and two months of waiting for Apple to accept a notarized death certificate, her father’s will and the serial numbers for the iPad and Mac computer to which Bush also wanted access.

But this was not enough. Over the phone, a representative told Donna the next step: “You need a court order.”

“I was just completely flummoxed,” Donna told CBC. “What do you mean a court order?”

Obtaining one could cost thousands of dollars, depending on the need for a lawyer, so Donna decided to take her complaint straight to the top.

“I then wrote a letter to Tim Cook, the head of Apple, saying this is ridiculous,” she said. “All I want to do is download a card game for my mother on the iPad. I don’t want to have to go to court to do that, and I finally got a call from customer relations who confirmed, yes, that is their policy.”

While Bush had the option of setting up a new Apple ID account, that would have meant losing all the app purchases that she and her husband had made on the original one.

Bush ended up buying a new laptop (not a Mac). Her mission to gain access to her husband’s Apple ID seemed futile until CBC’s “Go Public” wing contacted the company on Bush’s behalf.

Apple apologized for the “misunderstanding” and has since started working with Bush to solve the issue without a court order, CBC reported this week.

For the Bushes, the overdue response feels like putting a Band-Aid on a larger problem.

“We certainly don’t want other people to have to go through the hassle that we’ve gone through,” Donna told CBC. “We’d really like Apple to develop a policy that is far more understanding of what people go through, especially at this very difficult time in our family’s life, having just lost my dad.”

Toronto estate lawyer Daniel Nelson told CBC that online access is controlled by service providers such as Apple, even if users own their digital material. He described the court order demand as “heavy-handed,” but also said Canadian digital property laws are “murky.”

While the incident occurred in Canada, Americans have encountered similar snafus involving the digital assets of deceased relatives on this side of the border.

In 2011, after 15-year-old Eric Rash of Virginia committed suicide, his parents desperately wanted to know why. But when they tried looking to his Facebook page for answers, the website cited state and federal privacy laws blocking their access.

“We were just grieving parents reaching out for anything we could,” Rash’s father, Ricky, told The Washington Post in 2013.

The question of whether digital assets should be treated the same as material possessions where inheritance is concerned has emerged naturally with the growing ubiquity of social media usage, but few concrete answers have been offered by lawmakers and legal authorities. Most states place digital and physical property in different categories, and tech companies themselves prohibit password-sharing. This means that often a person’s virtual trail continues to float in cyberspace following their death, adding to the grief felt by surviving family.

That, however, is slowly changing.

Thanks to a bill passed two years ago, Virginia is now among a handful of other states that have enacted legislation addressing the inheritance of email, blogs and other social media. More recently, Delaware passed a law in 2014 that gives family members and other heirs complete control over an individual’s digital accounts after their passing. And nearly a year ago, Facebook rolled out new settings that allow users to manage how their account will appear to the public and whether they want to pass it onto someone else in the event of their deaths.

“It’s big. It’s real big,” attorney Deborah Matthews told The Post in August 2014, after the Delaware legislation was announced. “I ask my clients the same thing I ask them about their safe deposit boxes: Who has access? Who has a key?”