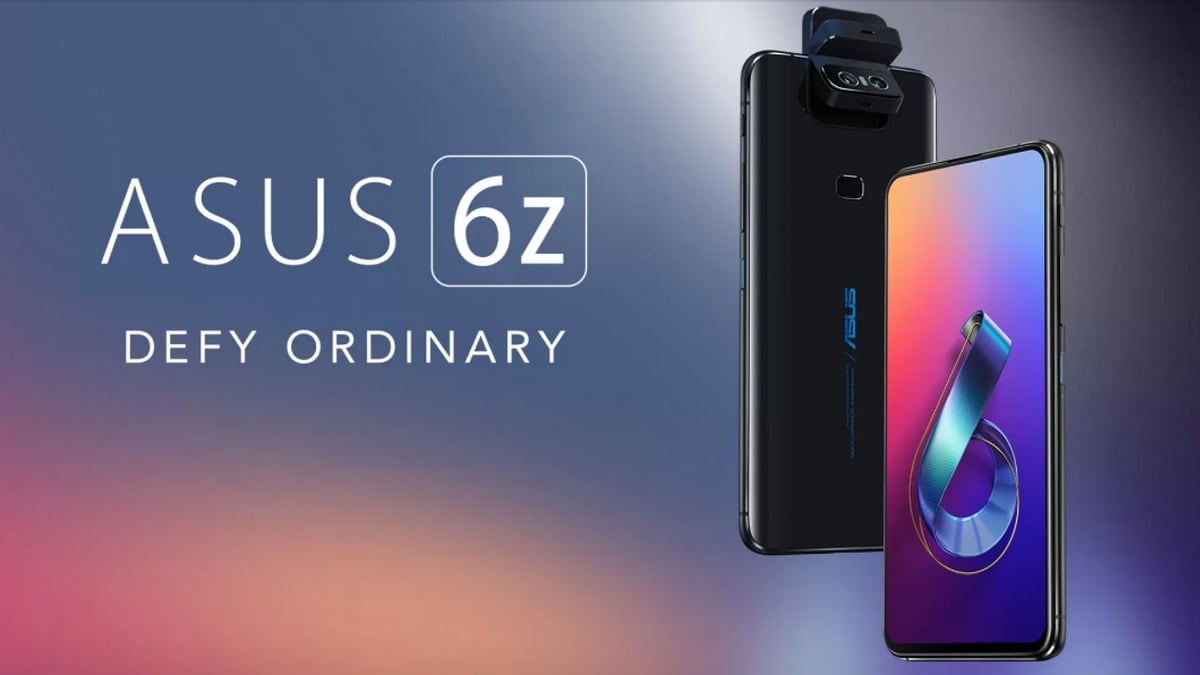 The arrival of Asus ZenFone 6 in India has been teased by Asus and Flipkart for quite some time, but the recent Delhi High court-directed restrain on the sale of Zen or ZenFone-branded products put some doubt over the phone’s India launch. It appears that Asus has now found a workaround to the ban by launching the ZenFone 6 in the country under a different name. As per a media invite sent by the Taiwanese company and an updated microsite on Flipkart, the ZenFone 6 will be launched as the ‘Asus 6z’ in India on June 19. Aside from the different marketing moniker, the hardware specifications of the Asus 6z remain the same as the ZenFone 6.

Earlier this month, the Delhi High Court restrained Asus from selling and advertising mobile phones and accessories under the Zen, ZenFone or any other identical trademark. The court order effectively meant a ban on the sale of Zen or ZenFone-branded phones, putting the highly anticipated launch of the ZenFone 6 in India – which Flipkart had been teasing as a sales partner for the past few weeks – in jeopardy.

The updated ZenFone 6 microsite on Flipkart now reads ‘Asus 6z’, marking a change from the ‘ZenFone 6′ banner accompanying an image of the flagship phone at the top of the page. The microsite also lists the launch date as June 19, which means Asus is less than two weeks away from launching the phone in the Indian market. But so far, there is no word as to when the Asus 6z will go on sale in India, neither is there any information on the pricing and launch offers.

The Asus offering has a motorised rotating camera module, which houses a 48-megapixel primary shooter with f/1.79 aperture accompanied by a 13-megapixel secondary ultra-wide-angle camera. The phone comes equipped with a large 5,000mAh battery with support for Quick Charge 4.0 fast charging technology.