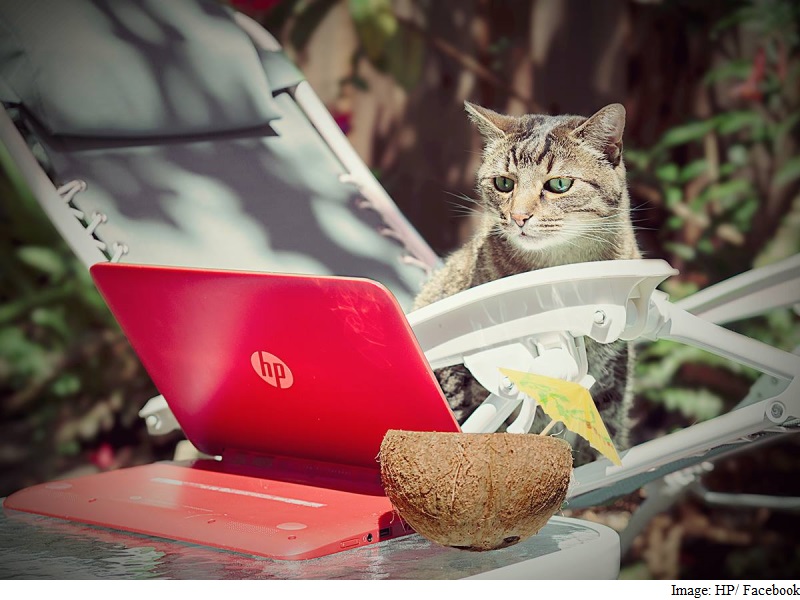 Meg Whitman long resisted a breakup of Hewlett-Packard Co., saying that selling computers to consumers and businesses was the best way to keep the Silicon Valley pioneer alive.

Now, with personal-computer demand in decline and companies flocking to the cloud to run their operations, she’s on board with a split taking place next week. The chief executive’s biggest job: proving to customers, investors and employees that a smaller, enterprise-focused HP will be faster and more nimble against competitors.

To get there, analysts recommend that Whitman deepen HP’s expertise in such areas as security and data analytics, including through smaller, strategic acquisitions. Another area for improvement is catering to customers who do more business over mobile devices.

Whitman’s split-up plan stands in contrast to Michael Dell’s $67 billion deal to combine Dell with storage-maker EMC in the largest-ever technology merger. He’s betting that a single provider of enterprise computing technology will be stronger because it can offer everything a company might need to run its business under a single roof. HP is poised to benefit should the merger prove distracting for managers at the enlarged Dell-EMC.

“It’s quite unusual that you end up with companies that have taken such different approaches,” Whitman said in a recent interview. “Given the market, given the changes that are afoot here, you’re better off being smaller, more nimble.”

Ever since she took over as Hewlett-Packard’s CEO, Whitman has had to come to grips with a company whose size was out of sync with demand for its products. Much of her four-year tenure has been spent scaling back investor expectations, cutting more than 80,000 jobs and, ultimately, turning the company founded in a Palo Alto, California, garage into two smaller versions of its former self. One will be Hewlett Packard Enterprise, or HPE, led by Whitman and focused on servers, high-end software and services. The other, called HP Inc., will include printers and computers. Both will start trading separately on Monday.

Whitman, along with Dion Weisler, who will run HP Inc., will need to move swiftly to assuage investors who lost patience with once mighty Hewlett-Packard, said Daniel Ives, an analyst at FBR Capital Markets.

“The window of opportunity is closing,” Ives said. “This is a pivotal period of time over the next six to nine months for these companies to get their act together and show that there’s a pulse.”

Already, investors are giving early signals on prospects for both new companies, based on “when issued” shares that have been trading in advance of the split. Hewlett Packard Enterprise is trading above $15, topping HP Inc., according to data compiled by Bloomberg. When a large company splits up, exchanges usually authorize preliminary trading to determine pricing and limit volatility.

Preparations for the transition have been under way for several months — ensuring everything from office space to internal technology systems were separated in time. The separation is a complicated task involving more than 300,000 employees, offices across the globe and a network of partnerships forged since the company was founded in 1939.

Last week, Whitman said she did something that hasn’t happened before: She spent an entire day on a three-year plan for its key server business, without any talk about inkjet printers or what should be done to sell more PCs.

But in the server space, Dell is waiting. With EMC, it gets the No. 1 provider of storage gear, making it a one-stop shop for corporate customers. If Dell’s strategy works, Hewlett Packard Enterprise will just continue the former HP’s fate, where sales have declined for 15 of the past 16 quarters. PC shipments, where HP is No. 2, fell 7.7 percent in the third quarter, according to Gartner. For servers, where Hewlett- Packard is the market leader, second-quarter shipments slowed to 8 percent from 13 percent in the prior period.

A key challenge for HP has been the rise of cloud-computing services. Amazon.com Inc. and more recently Microsoft have become market leaders in letting corporations access computer and storage services over the Internet. While Hewlett-Packard had its own public-cloud service, it never got enough traction – – and last week the company said it would shut it down. Still, HP said it’s investing in other ways to provide cloud services through a hybrid approach.

“I think that game has played out,” Whitman said, referring to Microsoft and Amazon. “I think those are going to be the two winners in the public cloud.”

The cloud shutdown was a “telling moment,” said Todd Lowenstein, director of research at Highmark Capital Management, which has HP shares among its holdings. “They have some catch-up to do.”

Acquisitions will probably be part of any effort to expand the product line. To bolster data security, Hewlett Packard Enterprise could consider Redwood Shores, California-based Imperva Inc., said Amit Daryanani, an analyst at RBC Capital Markets. Whitman didn’t discuss specific targets, though when asked about deal size, she pointed to past acquisitions in the range of $2 billion to $3 billion (roughly Rs. 13,084 crores to Rs. 19.626 crores), including 3Par, 3Com, and Aruba Networks. Whitman showed less appetite for deals in the tens of billions.

“It’s just hard to imagine you would do a transformation acquisition” of tens of billions of dollars, after de-leveraging the company’s debt in the past few years, she said.

Weisler is also open to acquisitions, although he predicted there would be fewer of those compared with Hewlett Packard Enterprise. He said he’s looking forward to investing in HP Inc.

“This was a natural, logical separation,” he said. “There is opportunity for growth.”

Whatever else they do to chase growth, HP is on record as saying it will seek to make hay while Dell and EMC knit together their sprawling operations.

“Two of our largest competitors are attempting a highly distracting, multiyear merger, just as we are launching two new, focused companies,” Hewlett-Packard said when Dell-EMC was announced. “While Dell and EMC are sorting out their future, Hewlett Packard Enterprise and HP Inc. will be working to take share.”