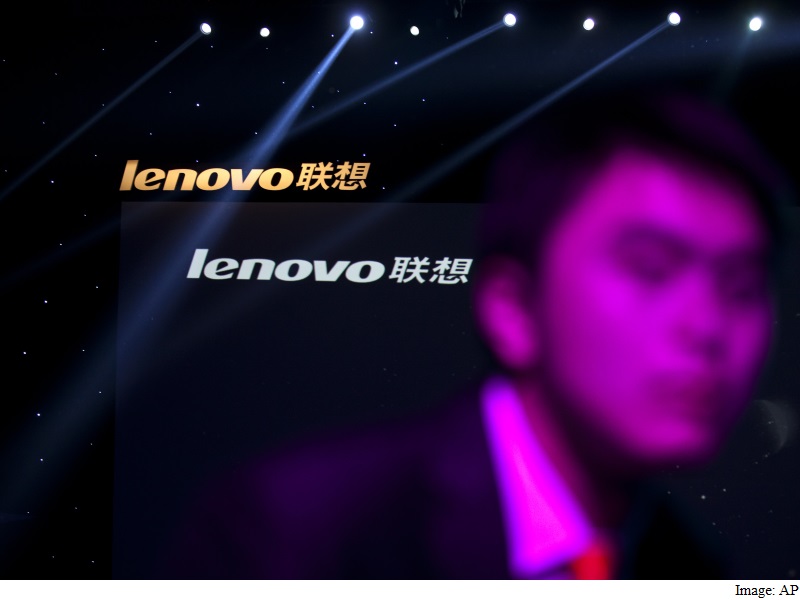 China's Lenovo Group Ltd will launch a global wireless service for its mobile devices to cut roaming costs for its users, it said on Sunday.

The service, called Lenovo Connect, allows users to travel to 50 countries and use their devices at local prices on mobile Internet, without installing new SIM cards, Lenovo said in a statement on Sunday.

For years, roaming or extra charges for the use of telecoms services outside a person's home country have been a source of consumers' ire as many were confronted with high phone bills after returning from holiday.

The European Union has agreed to abolish mobile roaming charges across the 28-country bloc by June 2017, requiring telecom operators to treat all Internet traffic equally.

Lenovo said it could offer the service through its mobile virtual network operator (MVNO) activities, which currently has 11 million users globally.

MVNOs are operators who rent access on bigger rivals' networks and tend to sell cheaper mobile plans, often without a long-term contract.

The Lenovo service will be available in China on its LeMeng X3 smartphone and MIIX 700 tablet from this month. Some users of Lenovo's ThinkPad laptops in Europe, Middle-East and Africa can start using the service sometime during the first quarter.