XCOM: Enemy Unknown is one of the best games in the strategy genre and it’s easy to see why. The game had a stellar user interface that would give Jony Ive an inferiority complex, a tough but fair set of game rules, and an addictive flow of events that would have you playing till the wee hours of the morning. Is XCOM 2 a worthy successor?

XCOM 2 takes place 20 years after the events of the first game. The world has surrendered to its alien invaders and XCOM – a clandestine group responsible for the planet’s last line of defence – is no more. This has resulted in a dystopian rule quashing any semblance of dissent. However, a force is being amassed to rebel against Earth’s extra-terrestrial leaders.

(Also see: XCOM 2 Promises to Bring Calculated Dread One Turn at a Time)

It is an interesting premise, and developer Firaxis has injected enough of a story to keep you invested in the proceedings. The story is neatly meshed with several gameplay elements. Much like the last game, you’ll spend a large amount of time in XCOM 2 managing your base of operations. This time around it is within the environs of a captured enemy aircraft, known as the Avenger. You’ll spruce up its interiors, allowing you access to new weapons and tech facilities, and repurpose rooms to suit your requirements such as recon about the aliens you’ll face on the ground, or researching new armour types. 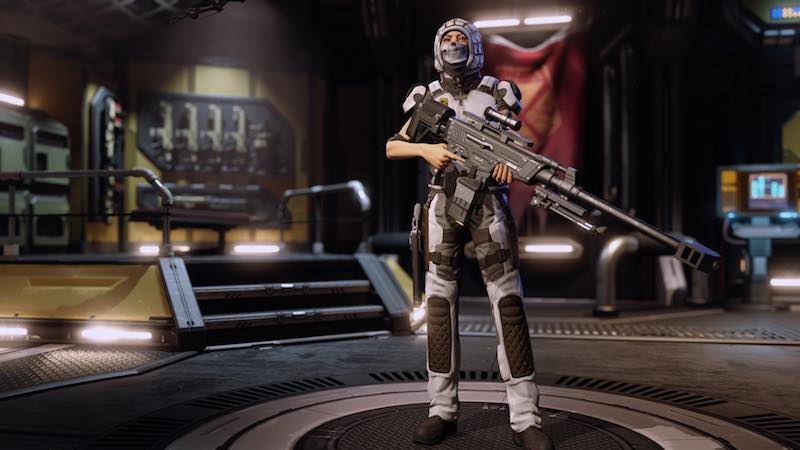 The other half of XCOM 2’s gameplay is its on-grounds turn-based combat. You’ll square off against enemies in a host of locations such as city squares, countryside churches, and alien facilities, utilising a variety of soldiers and weapons at your disposal. These include rangers, sharpshooters, specialists, psi operatives, and grenadiers.

Each class has its own special skills and abilities. On surviving skirmishes your soldiers gain experience, level up, and gain access to new skills and upgrades. If they die in battle they’re gone for good, making you invested in ensuring that they live to see another day. Combat itself is a treat to watch with the camera zooming to capture the spectacle of each headshot, stab, and shotgun blast, making it feel as impactful as it should be.

The first game had you defending the planet, but in XCOM 2, being on the offensive allows for some unique situations. For one, you’ll be able to keep your troops concealed from their targets. It allows you to set up and employ guerrilla tactics such as ambushes, propping up your squad to create the perfect kill zone just before you let the grenades fly. It’s a great feature that works well with the rest of the game. But another addition to the formula left us feeling a little less overjoyed: timed objectives.

More often than not you’ll find yourself having to seize a location or obtain access to points of interest in a set number of turns, and failing to do so results in a game over screen. While it adds a sense of near death tension to the levels, we found that it tends to limits options.

As the game wore on we were forced to play aggressively, making risky decisions in order to meet the demands of the mission timers. It took away the regular set of tactics or tricks we’d usually indulge in, such as having our snipers hold back for cover. XCOM 2 is the rare game that forces you to think differently, but not in a fashion that everyone would necessarily be open to. There are some user-created modifications to rectify this, but a balanced approach to timed objectives would have been welcome, rather than forcing gamers to change it themselves.

Time also impacts the overall flow of the game’s events much like before. This time around you’re racing to beat the Avatar project. This is an alien weapon that, when complete, would allow your oppressors to consolidate their power. To keep the pressure up, you’re informed of its progress with each passing mission. Think of it as a Doomsday Clock, inching closer towards the inevitable.

While you can probably prevent the doom in the world of XCOM 2, there are some glaring concerns that have yet to be worked out with the very game itself. It’s been almost two weeks since the game has been out and it performs poorly. We checked it out on two different PCs, both well above the recommended specifications and found it lacking. When in-game or during cut-scenes, it slows down so much that it makes a PowerPoint presentation seem like a Formula 1 race. The frequent frame rate drops and constant stutter make us wonder what Firaxis did with the extra time needed to bring this to PC, forsaking other platforms in the process. Even after the latest patch, very little has changed. 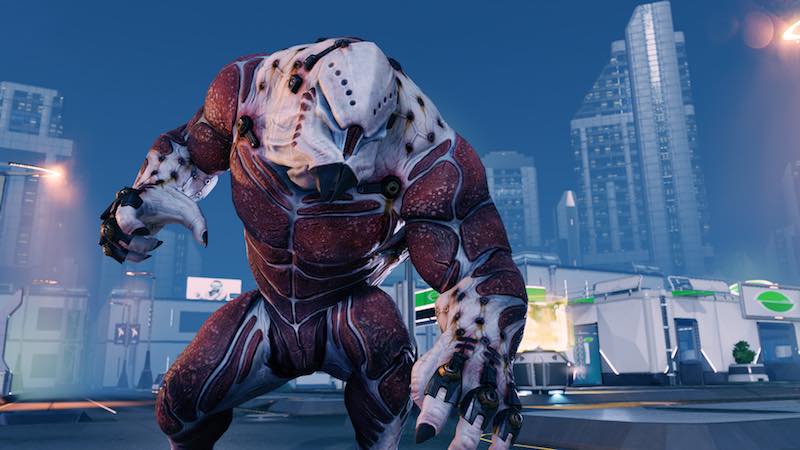 In addition to this, loading times are horrible even with a solid state drive, requiring you to hold the Caps Lock button down to speed it up. The glaring lack of controller support (except for the Steam Controller) does it no favours either, as nor does the user interface. There’s very little that’s explained in terms of turn by turn mechanics or the overall base management outside the initial tutorials, leading to a game that feels a lot more overwhelming than it should be.

Overall, XCOM 2 is a flawed sequel. Much like Street Fighter V, we can’t help but feel that there’s a good game here, it’s just that the wrong set of features were prioritised in production. We recommend waiting for it to be fixed before putting down your cash.