Black Friday, which follows Thanksgiving, marks the beginning of the shopping season in the US, with most retail chains offering massive discounts to entice customers. While it may not have much of a cultural presence outside of the western hemisphere, anyone on the Internet can get in on the action, and grab some truly amazing deals.

For one thing, most software firms are going to jump on the bandwagon and offer big deals. There are big discounts on games for the Xbox One, and other platforms like the App Store and Steam also have short sales during this period.

Massive discounts on games and apps are par for the course, while discounts on hardware purchases can be accessed from one of the many package forwarding companies that cover the global market. Sometimes the discounts are hefty enough to cover than the cost of shipping and customs duty. Read our nifty guide to these services to understand how they work.

Some sites like Amazon US even ship products directly to India, billing you at once for shipping as well as the expected duties during checkout, and once the product is delivered they issue you a refund, if any, adjusted against the actual custom duties that were levied on the product. It’s the most hassle-free international shopping we’ve experienced. Keep in mind the duty that various products carry.

Amazon’s Black Friday deals started on November 20th, and will continue till the 27th. There are a bunch of other options you should check out as well, but for now, we’ve lined up a bunch of compelling buys, distilled through hours of browsing and research on international shopping sites like Amazon, Ali Express, Newegg, DX.com, and more. The best bet is to find someone who can bring it back for you, so you can save on the shipping at least – customs duty of course still has to be paid.

1) Optoma HD141X 1080p 3D DLP Home Theater Projector
This home theater projector beams at a 1920×1080 pixel resolution at 3000 ANSI Lumens, and is capable of throwing a 107-inches wide projection from a distance of 12 feet. It works in 3D with Blu-ray 3D players and the latest consoles, and is rated at 6500 hours of lamp life. Amazon is offering a hefty discount on the projector along with free shipping – even after adding import fees, this works out to be a good deal.

2) Anker Classic Portable Wireless Bluetooth Speaker
With free shipping on top of a 23 percent discount, Anker’s Classic Bluetooth speaker is worth adding to your cart, if you’re looking for a set of portable speakers that also double up as a speaker phone. The speaker has a 4-watt, 2-inch driver and a bass port, and boasts 15-20 hours of playtime and a two foot range for the microphone, and a 33-foot connection range for the speakers. 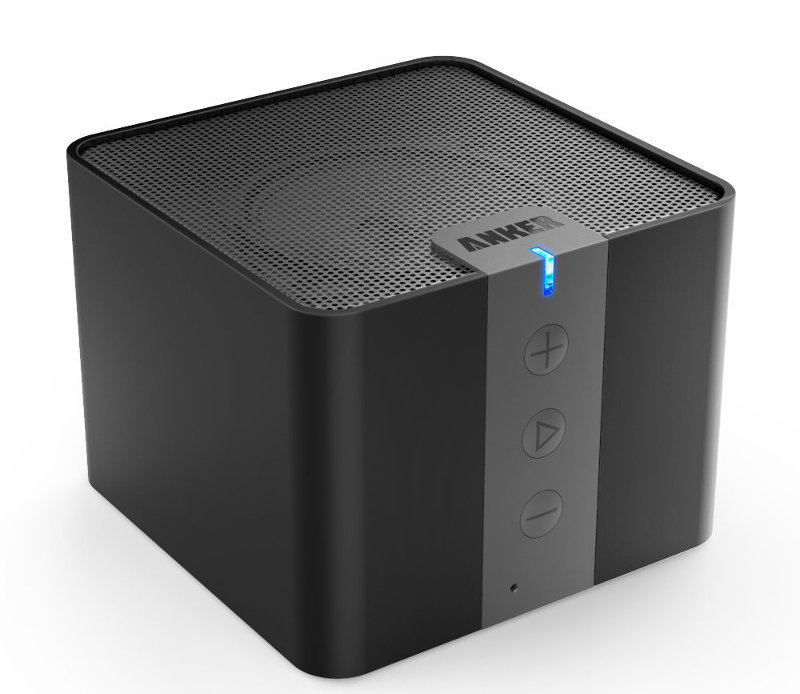 3) SoundPal F2 Portable Bluetooth Speaker
For those looking for a larger set of portable speakers, the F2 is fitted with two 3.5 watt speaker drivers, and is capable of eight to 12 hours playtime. Add a few more items to your shopping cart to take your shopping bill above $35 or more to qualify for free shipping on Amazon, which really makes this deal a steal, at a 77 percent discount. 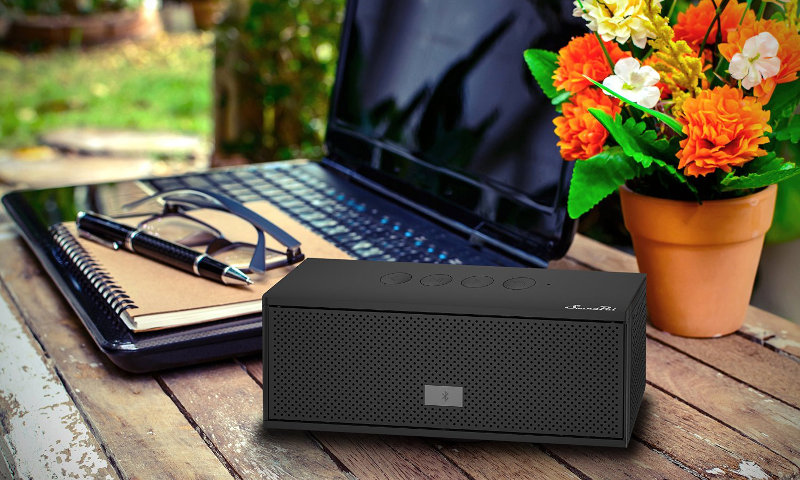 4) Xiaomi Mi Bluetooth Gamepad
Xiaomi’s game controller was launched earlier this year, but hasn’t made it to India yet. If you can’t wait anymore, a top-rated seller on Alixpress is offering a 40 percent discount on it. Sporting a D-pad, analogue sticks, Y, X, A, and B buttons, and two shoulder buttons on either side, this Bluetooth controller is powered by AA batteries, and can be paired with most devices. 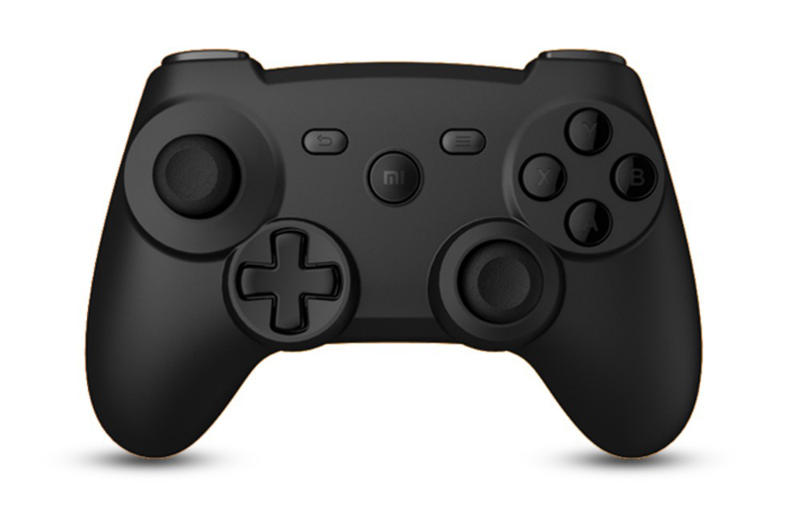 An great deal for a podcaster or musician, this set of three microphones are bundled with an carrying case, along with three mic clips. It’s going for a hefty 72 percent discount on Amazon, which more than makes up for the shipping and import fees. 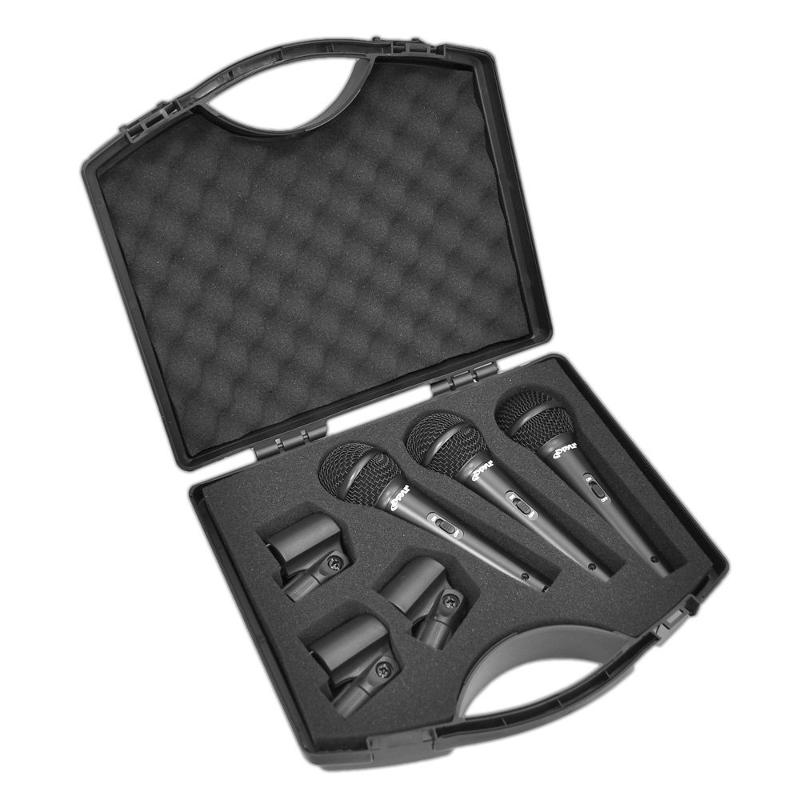 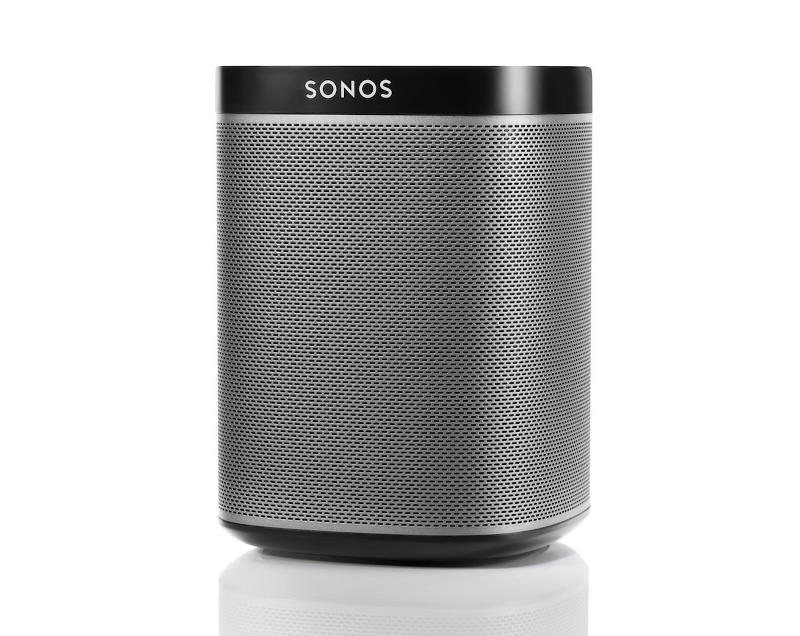 7) Fitbit Flex wristband fitness tracker
The Fitbit Flex wristband is a fitness tracker that can help track your exercise and sleep, and pairs with your smartphone to show you all the data you need in an easy to understand app. We liked the Flex most amongst the company’s lower-end offerings but thought it was a little on the expensive side. Thanks to this Black Friday deal from Walmart, you can get the Flex for around half the price, so if someone you know is traveling right now, then there’s a nice deal to be had. 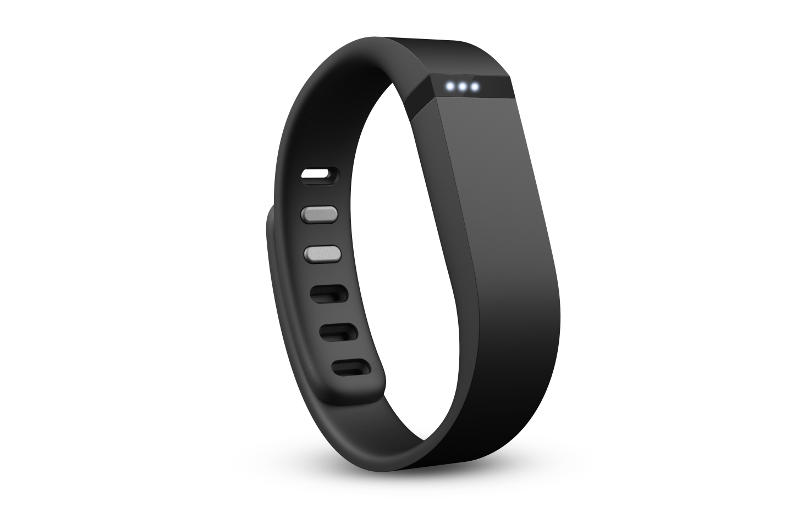 8) Vizio 2.0 Soundbar
Vizio isn’t a big name in audio, but it makes fairly competent products, and this 29-inch soundbar is a good companion for a medium sized television. It’s also incredibly cheap thanks to a Black Friday deal – normally, the soundbar retails for $79.99 or approximately Rs. 5,200, but according to an ad by Target, it will be available for nearly half the price. 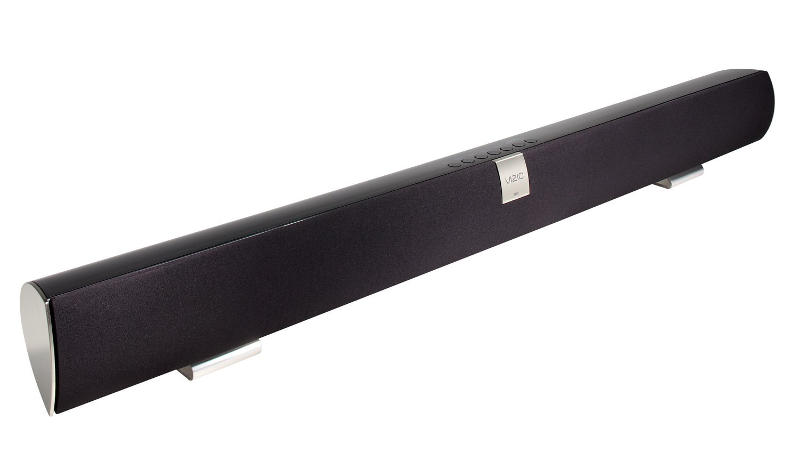 9) Guitar Hero Live for consoles
This new console game isn’t all that affordable in India because you need an expensive peripheral to play it. The game is typically $99.99 or around Rs. 6,600, but Target put out an ad saying that on it’s going to be available for the typical $60 price that most games are sold for, with a bundled guitar controller. 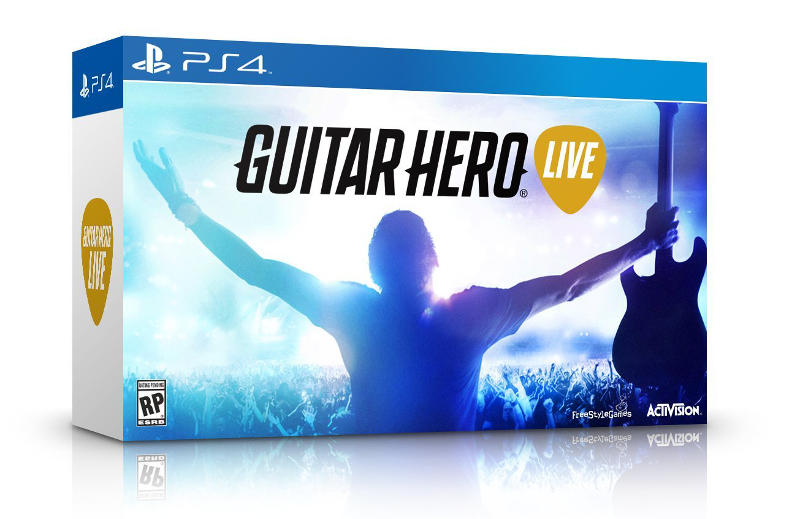 These were our top finds for great looking Black Friday deals. Circle back to Amazon.com’s Black Friday page to get access to over 150 lightning deals over the course of the week, until November 27th. Amazon has announced that it will offer deals on the Kindle Paperwhite e-reader and Fire tablet and TV stick, 45 percent discounts on Samsung and LG TVs, a 50 percent price cut on the Jawbone UP3 fitness band, and a $100 price cut on VIZIO’s 38-inch 2.1 Home Theater Sound Bar, retailing for just $79.99. Not all of these deals are likely to be available for shoppers outside of the US, and some deals will be app only.

What did you find, and what will you buy? Tell us via the comments.