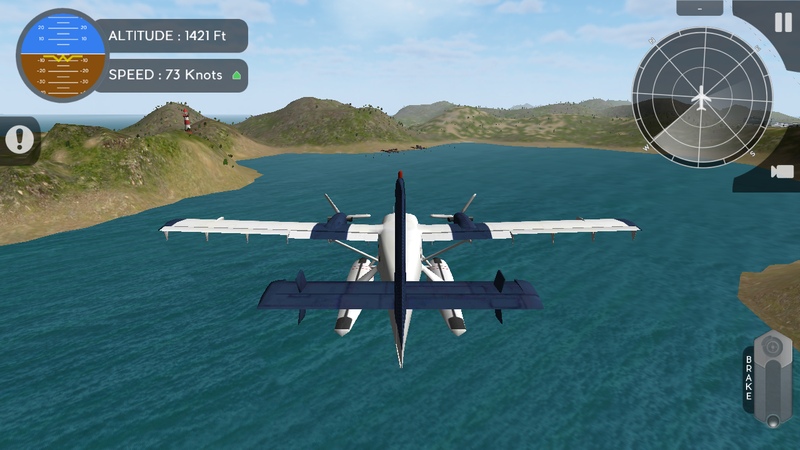 Back in the early 2000s, the INS Vikrant had become a museum ship that was anchored in Mumbai. The ship had a room where one could step into a mock cockpit and play Microsoft Flight Simulator. For a wide-eyed teenager, the illusion was complete – a joystick, a screen surrounded by several dials, knobs, unknown instruments, and a virtual plane that kept crashing. No one ever said flying was easy.

Avion Flight Simulator 2015, an Android game made in Hyderabad, is one of the many flight sims you’ll find on Google Play and the App Store, but can a mobile game played without a joystick recreate a great flight simulator experience? The game puts you in the cockpit of various aircraft, and assigns a number of missions. It features 12 aircraft and 5 missions per aircraft, apart from a free flight mode for each plane. Add to that three difficulty levels for each mission, and you can see that this game doesn’t suffer from a lack of content.

You start with a basic plane – a Cessna 182 – and the first five missions of the game just teach you the basics of flying. From then on, the missions keep getting more challenging. We liked the fact that the missions are creative. For instance, in one mission your plane’s fuel line malfunctions and you’re tasked with making an emergency landing in the water. This slight injection of a story in each mission keeps the game fresh.

If you’re the kind of person who enjoys flight simulators for their realism, then Avion Flight Simulator 2015 will disappoint on a few counts. The simulation aspects of the game are limited – it’s not like Microsoft Flight Simulator, where just taking off can be a challenge. The obvious lack of a joystick isn’t something the developers can do much about, but there are a few other things they can fix. The most jarring issue is that you can fly through trees without damaging the plane. This feels like the developers decided to cut a few corners and chose to use trees just as props. 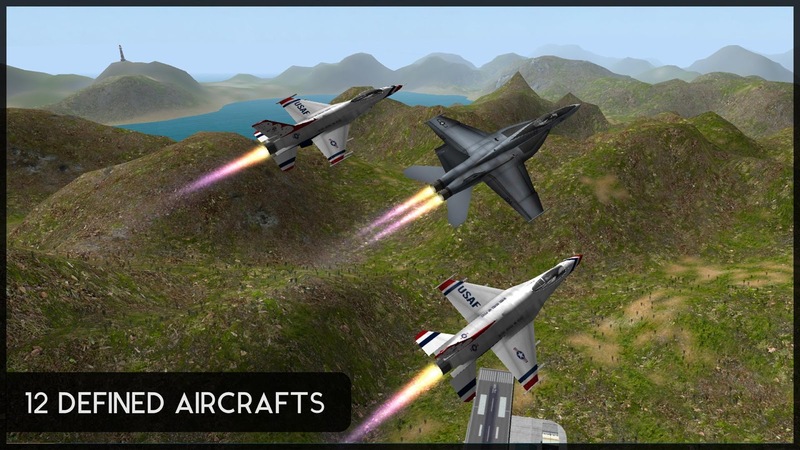 In the mission mentioned above, when our plane ran out of fuel and we were trying to make an emergency landing, we noticed that our plane could gain elevation and speed even with the propellers fully stopped, and the engine dead. You don’t have to be a pilot to know that this isn’t possible in real life. Similarly sometimes we felt that at times we managed successful landings in spite of our plane moving too fast. The game allows you a wide margin of error that makes it a little more like an arcade game than a simulator.

But that doesn’t mean that Avion Flight Simulator 2015 isn’t fun. We enjoyed flying our planes through various weather conditions and completing missions. It took us more than one try to complete quite a few missions and we enjoyed trying again to get the landing just right or to fly through strategically placed hoops. If you aren’t too bothered with realism, which also takes a beating thanks to the game’s average graphics, then you will definitely enjoy this game. When the game lets you play, that is.

That brings us to our biggest gripe with the game – monetisation. For a game that is so much fun to play, aggressive advertising in the game is a big let down. While we understand that the developers need to make money and that they’re letting you play the entire game for free, we still feel that they could either add an in-app purchase that lets you get rid of the ads or reduce the frequency of these ads. A video ad starts playing almost every time you complete a mission. The game allows you a limited number of “Rewinds” so you can rectify any mistakes. 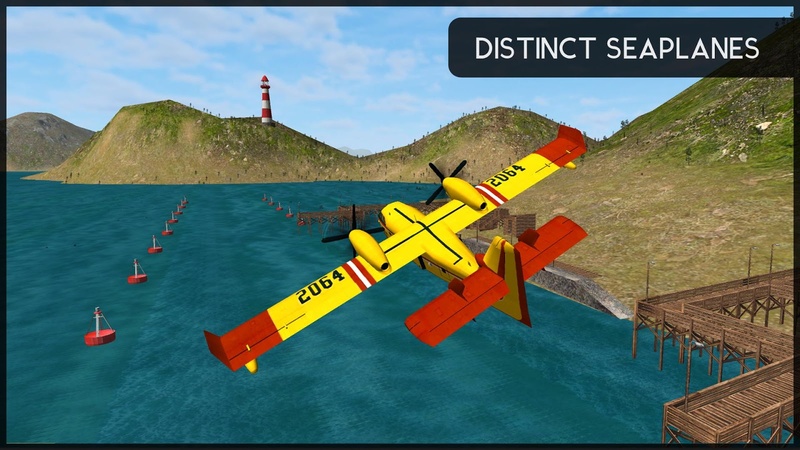 Avion Flight Simulator 2015 is a fun, free Android game that we enjoyed playing, but overzealous advertising does take away its charm. The least we expect is for the developers to remove ads that halt your progress in the game and let players get rid of ads with an in-app purchase.